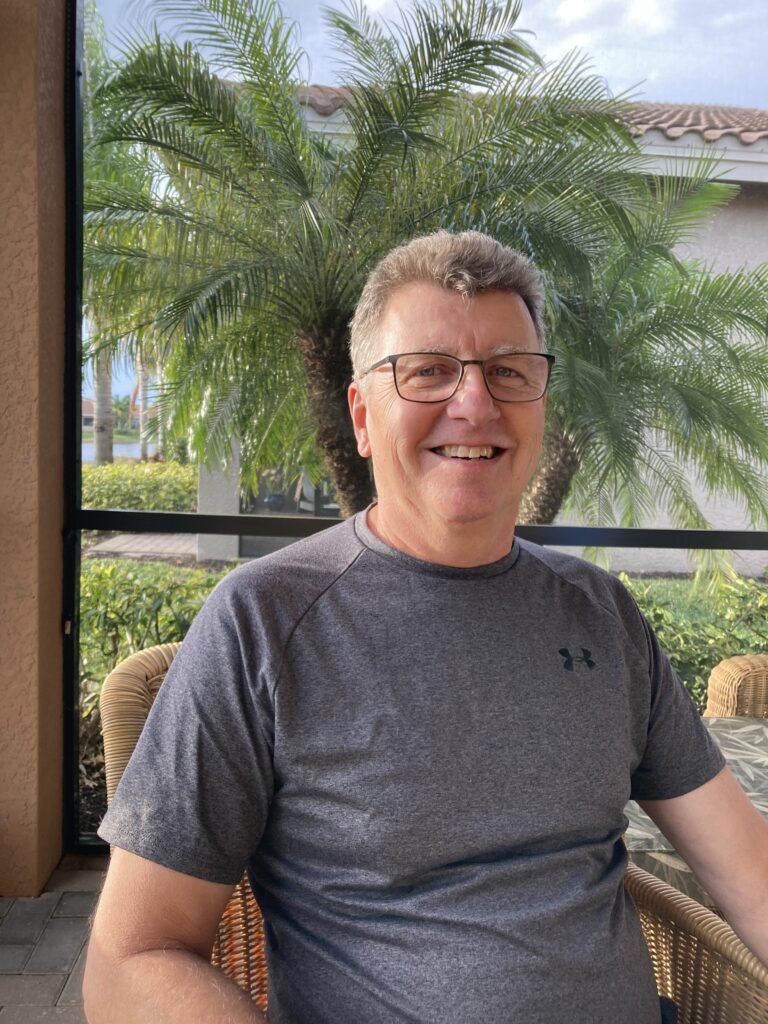 Architect Steve Cupcheck is not a man to make waves, but for many years he has been a calm and constant force that has had great impacts on our community.

In the mid-1980s, Steve served as the president of the board of North Hills Community Outreach and began to meet with other nonprofit leaders about women with children struggling to find a place to live. 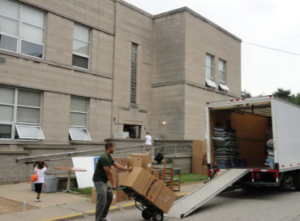 Their first task was to find a building. Steve was instrumental in recognizing that within Benedictine Academy Building were large classrooms that could be remodeled into two and three-bedroom apartments. As chair of the building and construction committee, Steve:

When asked about this time in his life, he vividly remembers sitting on the steps inside the Benedictine Academy Building and looking forlornly at the many half-full paint cans and dirty brushes and rollers that would have to be cleaned up. He jokes, “the volunteers had only been recruited to do the painting!”

Steve spent many evenings and weekends touching up walls and painting trim until the task was accomplished. It’s evident that if Steve takes on a job, he sees it through to the end. The new housing site, Benedictine Place, was complete and ready to help families regain their stability before moving on to permanent housing. 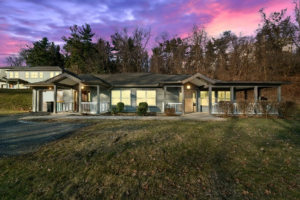 The Benedictine Sisters offered to sell HEARTH the property behind the former Academy building, which they called the Benet Woods. Steve once again rolled up his sleeves, involved himself in the construction, and eventually became president of the board of directors. The Benet Woods townhouses opened for rental in 2009 and have maintained almost full occupancy ever since.

After close to two decades, Steve is stepping down from his role as board president. He wants to divide his time between Pittsburgh, where his parents and in-laws live, and South Carolina, where his son and daughter, and his grandchildren live.

We, at HEARTH, salute Steve and his years of quiet dedicated service. The families who have participated in HEARTH’s program and live in the Benet Woods community can be thankful for Steve Cupcheck. He saw the need and answered the call to create housing for families in need. Thank you, Steve!

Thank you to all of our sponsors and attendees for your participation during this event. We hope to see you all again next year!

Cheryl Walter was introduced to HEARTH in 1998 when she was looking for a service project for the Norwin High School Show Choir. She signed