Because every superhero needs a sidekick

We believe that every parent deserves to know they are doing a great job. 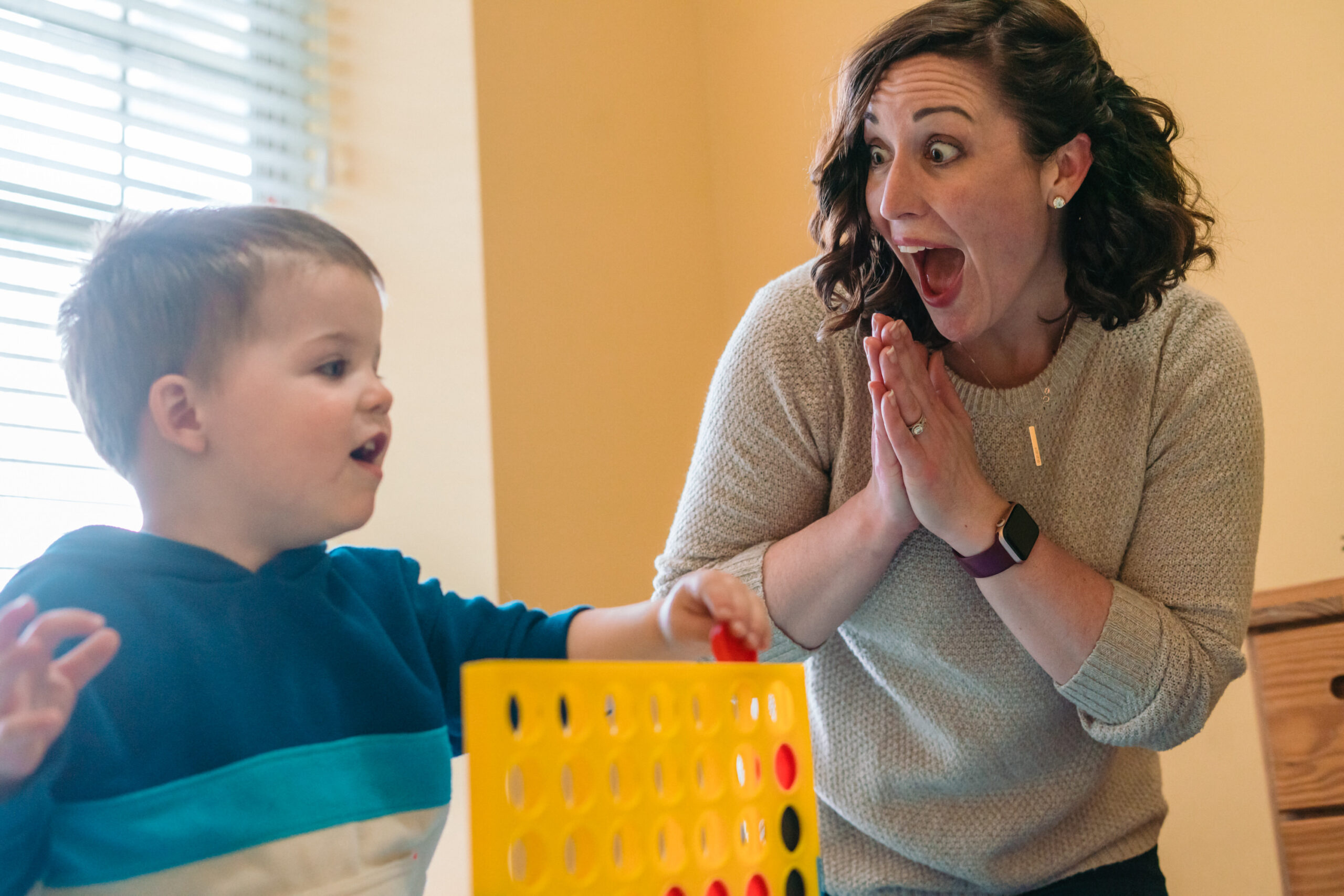 Here at HEARTH, we know how hard it is to be a parent. Most of us have young children.

Some of us have even been exactly where you are. We know HEARTH will work, if you do.

We know the challenges that single parents face when trying to provide for their children.

North Hills Affordable Housing began, when a group of women noticed Moms sleeping in their cars with their children

It was a true grassroots movement. They called a community meeting where over 100 people showed up to help and every person walked out of that room with a job to do. On that day, HEARTH was born. Since that day, we have been unapologetically committed to providing safe, affordable housing to every mom in need.

HEARTH, formerly North Hills Affordable Housing, is a nonprofit organization with the mission to provide a range of supportive services and housing that empowers homeless women with children, who are survivors of domestic violence or other trauma, to become independent, economically self-sufficient, and adequately housed.

The organization was founded in 1989 after a group of service providers in northern Allegheny County identified affordable housing as the foremost-unmet need in the area. Identifying its first project, the development of transitional housing for women and children in crisis in Allegheny County, the group raised almost $1 million to renovate two floors of the former St. Benedict’s Academy in Ross Township into 15 self-contained apartments! This transitional housing program opened its doors in June of 1995 to homeless women with children who desired to become economically self-sufficient.

In 1997 North Hills Affordable Housing became HEARTH (Homelessness Ends with Advocacy, Resources, Training and Housing). Shortly after the organization opened its doors, it became apparent that most of the 15 families the agency was serving were coming from domestic violence situations. Now twenty-five years later, the agency recognizes that domestic violence is the most common cause of homelessness for women with children and HEARTH has clarified its mission specifically to serve this vulnerable population.

After more than 15 years in St. Benedict’s Academy, HEARTH had to relocate due to the sale of the property. HEARTH had decided to purchase the former “Zoar Home” property in Shaler Township and renovate the buildings on the premises to become the permanent home. HEARTH was able to gain community support and funding to renovate the abandoned property which added a community revitalization effort. In turn, providing support back to those in the community and surrounding areas who needed HEARTH most. In May, 2013, HEARTH moved into our new home in Shaler Township, where we can now serve 20 families in two- and three-bedroom apartments (transitional and permanent affordable housing) in a suburban setting.

HEARTH at Benet Woods is a $2.8 million development that provides 11 attractive, permanent, affordable rental housing below market rate for working individuals and families who earn between $25,000-$38,000 annually. Benet Woods was created in 2011 and is the first permanent affordable family housing development in Ross Township, adjacent to HEARTH’s previous location at Benedictine Place. 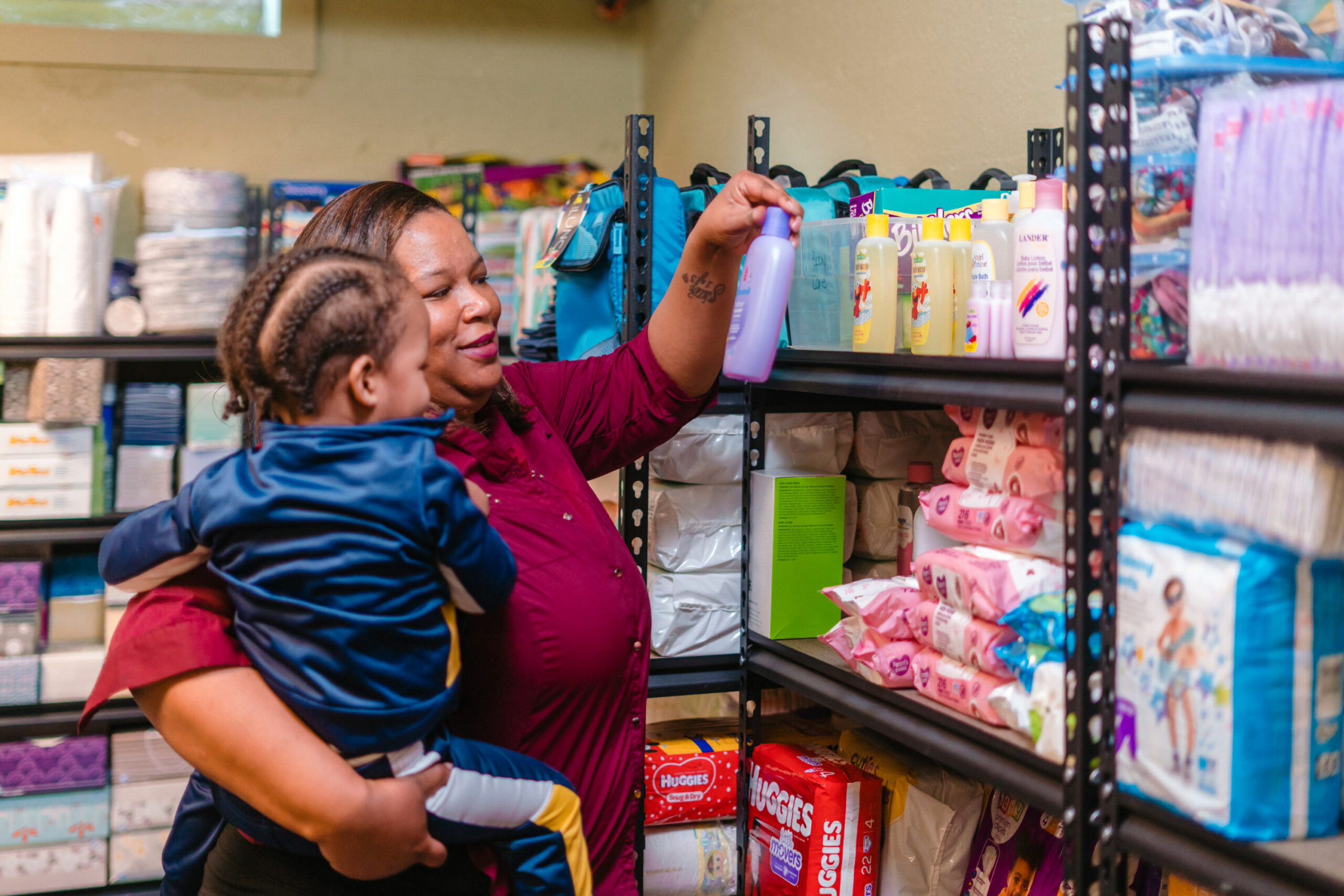 Every family and individual deserves to live in safe, affordable housing.

Our mission is to provide a range of supportive services and housing that empowers homeless families, who are survivors of domestic violence or other trauma to become independent, self-sufficient, and adequately housed; to foster housing opportunities to prevent homelessness and encourage safe, affordable housing.

We're Here To Serve You

“People First, Projects Second,” leadership has a responsibility to care for those who need our support the most, our families 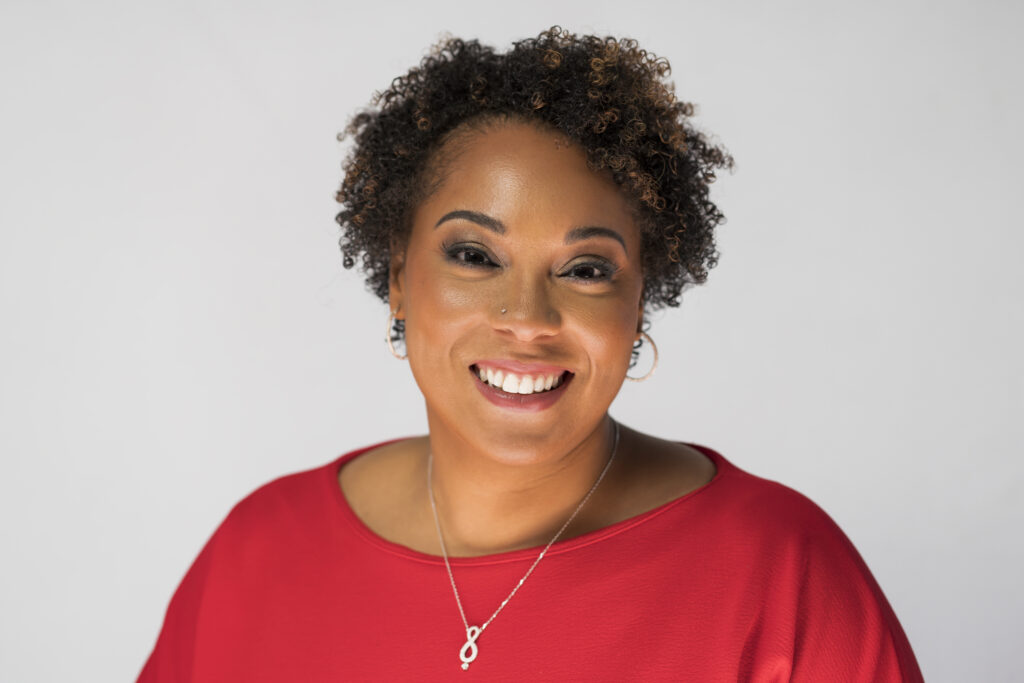 Marisa has always been passionate about creating opportunities for those in need, particularly women and children. After working in financial services for 10 years, she decided to allow passion and purpose work to intersect; leading her to join the nonprofit sector. Marisa has spent the past 7 years doing her “heartwork” across Allegheny County. “It’s important to note that the work of community organizations is no less hard than the corporate sector; the reward in nonprofit work comes from our intention to lead with integrity and grit when solving the world’s problems. In 2020, Marisa was chosen to serve as the Chief Executive Officer of HEARTH; North Hills Affordable Housing. It’s critical to amplify the voices of those who have been marginalized; even if that means being uncomfortable. “All the work we do is connected; we want to build healthy families, who produce amazingly whole and healthy children, regardless of their zip code. Those children will then go on to become the leaders we need for future generations. It’s a cycle.” Marisa leads by keeping people at the heart of everything she does. “People first, Projects second.”

Start your family’s journey to healing and wholeness

A child is a parent’s heart in human form, and we know you don’t want to see them experience the pain of abuse or trauma.